Made up of seven family members, we, along with our employees and partners, are fascinated by this camelina plant with a mysterious history. Together with you, we write the history of camelina and rediscover camelina.

Since 2007, we grow camelina in our fields in collaboration with various Quebec producers. This northern plant adjusts perfectly to our Quebec climate. We are constantly working to develop sustainable and eco-responsible farming techniques, in order to produce the best camelina and respect our land.

The cultivation of camelina is part of a crop rotation system. Being from the cruciferous family, camelina offers a new biodiversity for the soil. We cultivate with organic and natural fertilizers mostly in soil conservation technique. We do not use any seed treatment, fungicide or insecticide whatsoever. Our product is GMO-free and incorporates bees into its growing process. 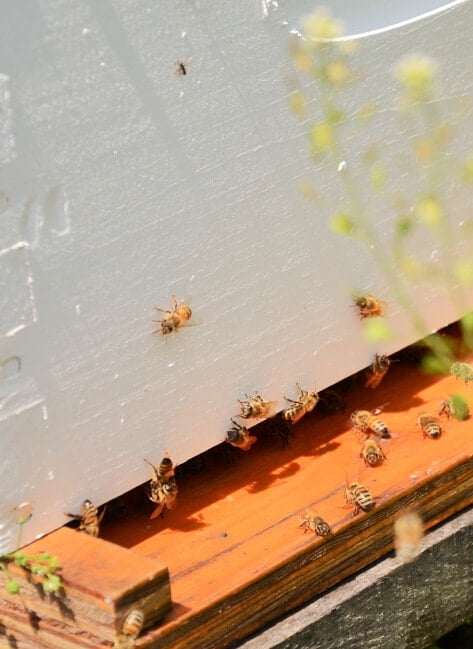 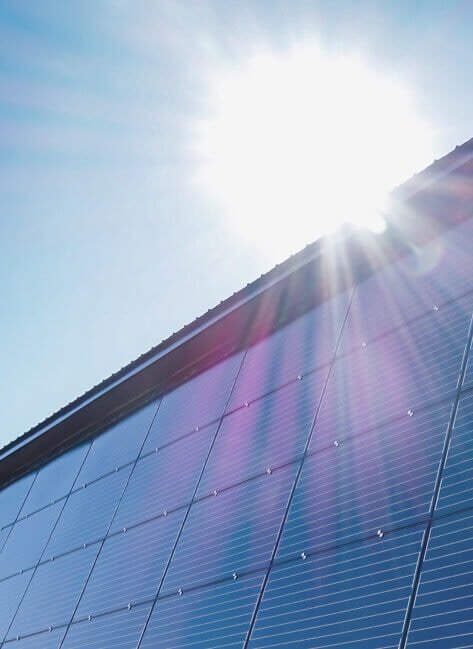 A plant dedicated to camelina: a responsible energy construction

In 2018, Olimega completed the construction of a processing plant dedicated to camelina. It is equipped with a wall of solar panels with tube heated by solar energy, an innovative initiative that saves 23 tons of greenhouse gases each year, or 10 cars withdrawn from the market. An innovative design by Enerprox Inc., a Quebec company. Another source of pride for Olimega!

Be a leader in the production and processing of camelina. Constantly search for sustainable and eco-friendly farming techniques. Develop camelina-based foods, while respecting our values ​​of quality, innovation and authenticity, with the aim of reducing our ecological footprint.

Produce, transform and promote camelina and its benefits through the development and marketing of camelina products. Develop a new agricultural culture. Present a new food category to meet the needs of the Quebec, Canadian and global markets.

Our products are guaranteed quality and integrity. They proudly wear the Signé Caméline brand. 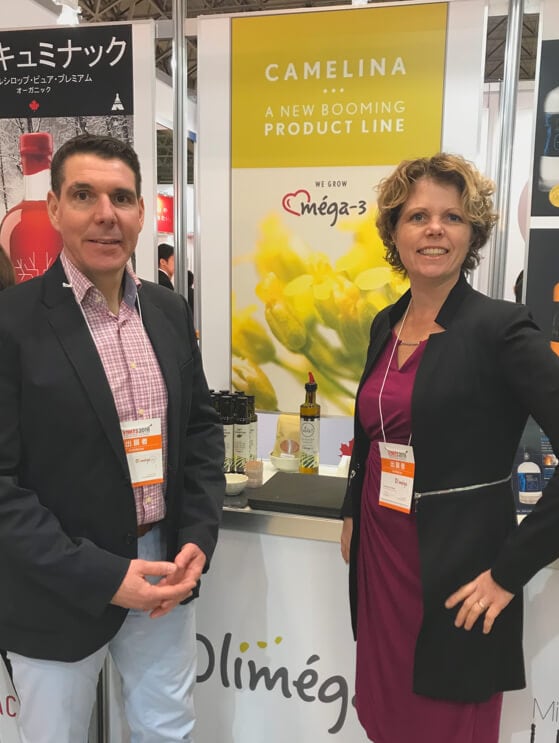 Thanks to its exceptional nutritional properties, camelina is attracting more and more interest among scientists, but is also gaining popularity among consumers and innovative chefs from here and elsewhere. We are proud to be the pioneer producers and processors of camelina and to be able to write with you the story of this extraordinary plant.

A German researcher presents a lecture to a group of farmers and agronomists. Camelina is mentioned as a new alternative plant in crop rotation: unknown and yet full of promise. Curiosity is piqued: how can a 3,000 year old plant contain so many omega-3, and yet be so mysteriously still unknown?

Beginning of searches. Crosses between different varieties are made naturally in the fields, different cultivation methods are also explored. The goal: to get to know the plant and its needs in order to obtain an oil with a subtle and silky taste with superior nutritional values. The camelina product from these years of research will be unique, with its properties and aromas: an oil with a taste unique to Olimega.

Research is underway at Laval University and in the field with MAPAQ: it is concluded that this plant deserves to be unveiled in broad daylight.

Camelina oil is approved as a new food by Health Canada.

Olimega inc. see the day. Initially, there are seven shareholders, all people from the same family and the food industry, passionate about the virtues of camelina. The goal? Bring a new food to our plates and an alternative plant for Quebec agricultural producers in their crop rotation. We want to both influence Quebec’s eating habits and introduce a new plant in Quebec agriculture. 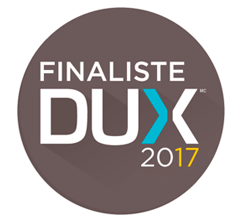 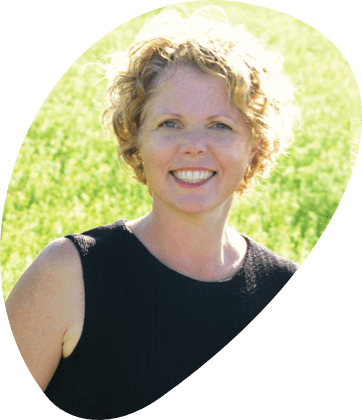 From farming and having worked as a health professional, Chantal made a career change in 2014 and took the reins of Olimega as CEO. Married to Raymond Durivage, her accomplice of life for over 25 years, with whom she is dedicated to the development and marketing of camelina and ensures that the quality remains impeccable. “We want a bottle of camelina oil in every kitchen! “ 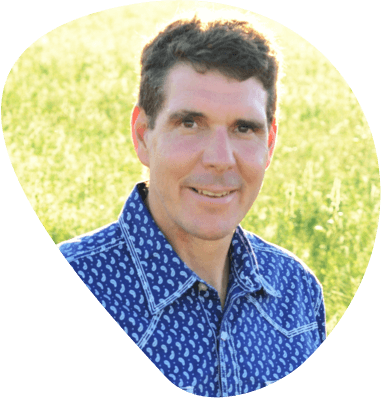 A farmer and also a shareholder in EDPA Farm, a family of 6 generations of Durivage family farmers, Raymond is known for his innovation. He is constantly researching and questioning. The goal: to produce better and to provide healthy food to the population. 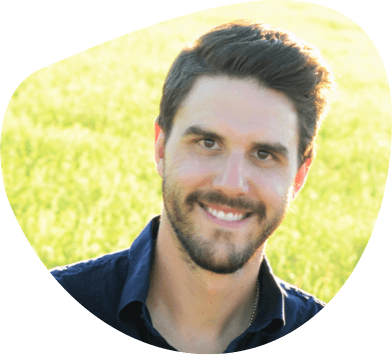 Farm management technician and farmer, Simon is the VP of production. Expert in the culture of camelina in Quebec, he takes care of field production. His motivation within Olimega is to offer a product from our land that is of high quality. 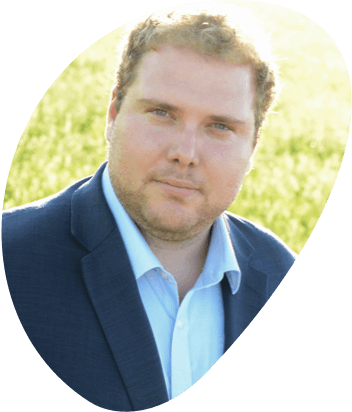 Lawyer in agricultural law, cooperative and business, president of Trivium lawyers where he represents several companies. Also founding president of Juripop, Marc-Antoine militates for justice for all. Olimega invites him to return to his agricultural origins by allowing him to put his skills at the service of the family business. 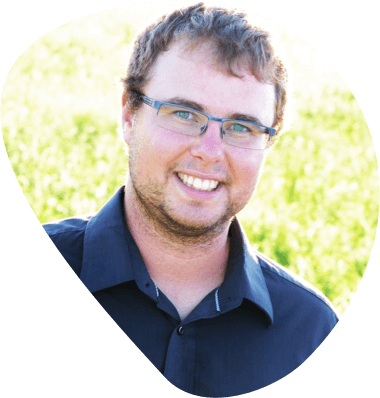 An agronomist very involved in research and development, Guillaume is passionate about the quest for quality and fascinated by the camelina plant. His motivation is to innovate in cultural practices to offer a product of unparalleled safety. 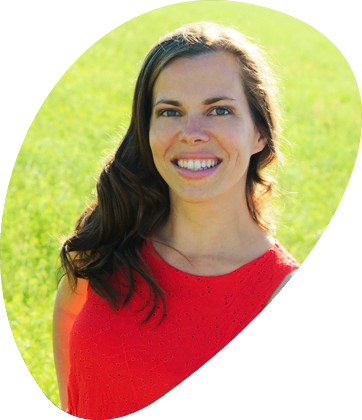 A process and food quality technician, Valérie has been involved in the company since September 2016 as a quality coordinator and in research and development. As a SQF practitioner, she applies the requirements of safety, food safety and the maintenance of a quality system. With more than 10 years of experience in the food industry, Valérie’s goal is to provide consumers with a top quality product, from one production to another. 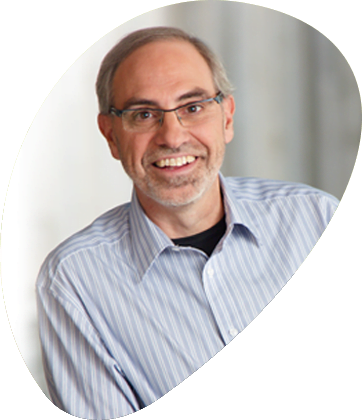 A chartered accountant, visionary and strategist, Benoit has solid expertise in the areas of management, communications and business development in the food processing industry. An honest and creative leader, he is the initiator of continuous improvement based on the needs of consumers and the environment.